How Haji Abdz Got Into SEO 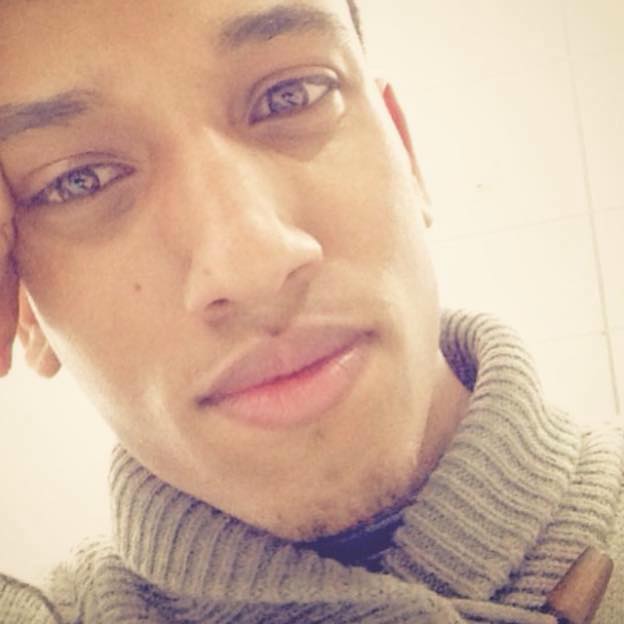 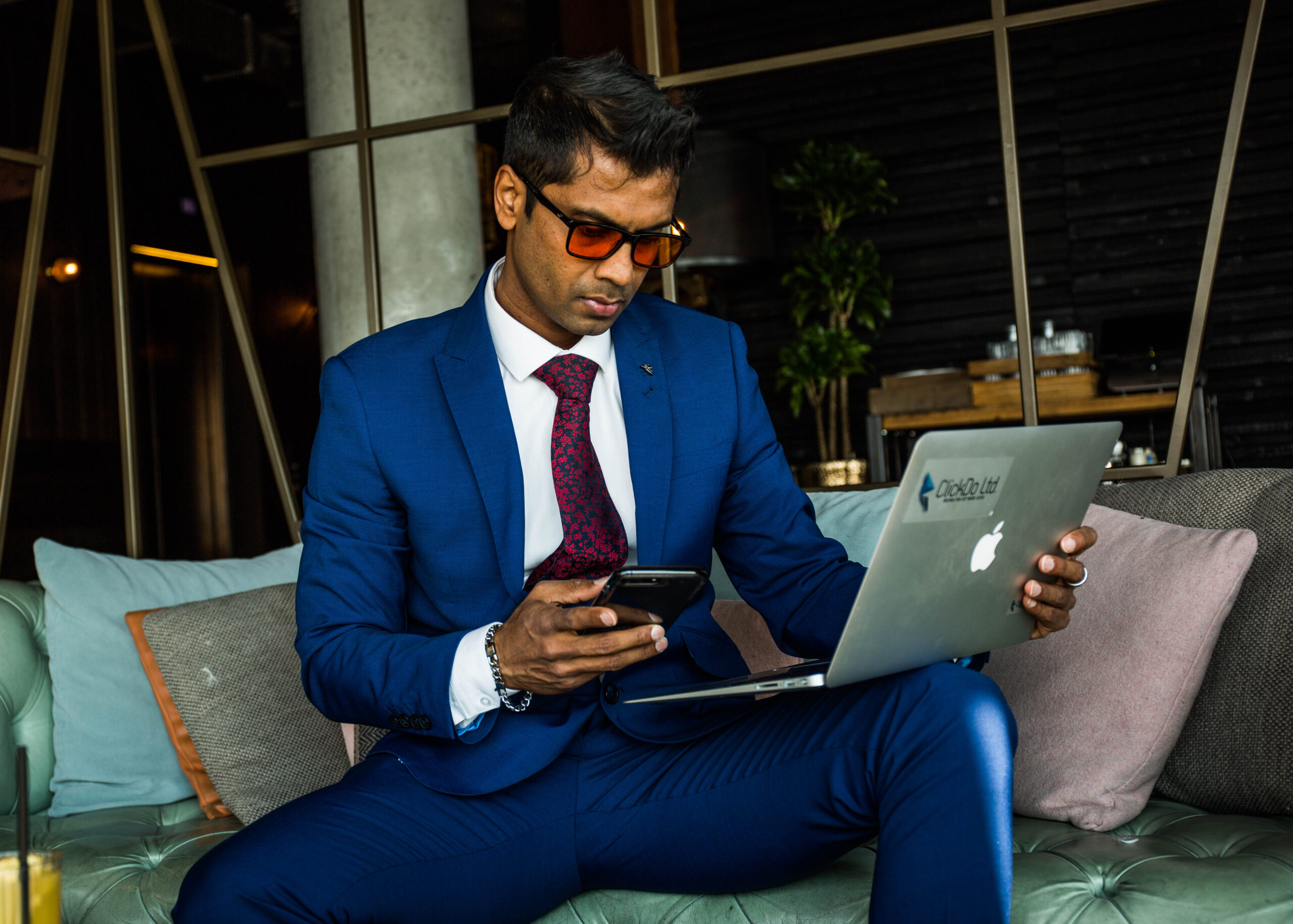 How Haji Abdz Got Into SEO

Like everyone else I didn’t enter Search Engine Optimization intentionally, in fact I entered the field by accident. It was best accident I ever came made, that’s for sure! It started off in Summer of 2014. Like every teenager during summer holiday; eventually you get bored doing what you want. It became a routine waking up, playing games or watching series in my bedroom and occasional going out with friends and family, so I decided to use my time wisely and start earning some experience, which would go a long way after I finished university, so I decided to work with Iris international providing my elder brother support on his day to day activity.

During my time over there I was exposure to numerous assignments; one of them being on-page Search Engine Optimization. At first it made no sense to me why I had to do certain tasks, such as placing a keyword in title tag and alt tag but overtime as I gained experience and knowledge everything made sense. I guess that’s how you could say I got into the game. 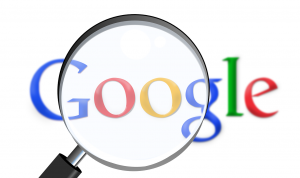 After university started again it meant that I had to leave my internship with Iris international and focus on university, which generally meant that SEO had to take a backseat in my life until university was once again finished for the year and I had some spare time.

The second time I came across Search Engine Optimization is by the start of 2015 by one of my friends at university who was studying another course than me but had some deep knowledge in that field. He started explaining and showing me the true power of SEO and that’s when I saw SEO as potential career choice

My first experience with SEO started at the end of 2015 when I ranked my Dad’s business to number. Seeing the results that it gotten my father is preciously why I started taking search engine optimisation seriously as a career path, however it was against wishes of my family, since they never considered or acknowledged as Search Engine optimisation as genuine career path. They wanted me to follow their route and get into security, automation or backend developer. Although, those were interesting; it wasn’t as fun as Search Engine Optimization. Maybe am making a mistake, maybe their right but like Steve Jobs once said “If today were your last day of your life, would you want to do what you are about to do today?” My answer is yes, what is yours?

As you are most probably aware by wow, Google has rolled out its latest Penguin penalty update which according to...