Times are changing more than ever before in history – the world is global and so are jobs. Many digital jobs can be done from anywhere in the world and in some countries of a fraction of costs compared to the UK. If you are someone in your late teens, you should be scared – you will be competing against 600 million people world wide for jobs.

That’s not to account for the 600 million people on this planed aged 20-24. Chances are, if you’re in your twenties you’ve already faced some harsh realities of the type of jobs you can get and the competition for the good ones. Just so happens that the work force pool for digital jobs is global so you’re competing against the whole of the 600 million, not just the UK’s population.

Now what does this information really mean? Simply put – one has to differentiate himself from the rest to secure a successful career in any field, especially when it comes to digital jobs and a digital career path.

Are you ready for the 2020 digital economy?

In the world wide digital economy, the right ideas can get you really far. Innovation is the sector where entry barriers have always been low. People have been making fortunes and careers out of innovation for centuries.

How does one generate ideas? We’re not talking about simple general ideas that you can brainstorm – everyone can do that. Again – this is about differentiation. The key is to gain a skill to an above average level, an expert level. Then you brainstorm and the results will be in-depth ideas to problems you know exist. Your ideas and solution will be backed up by in-depth technical knowledge you have from the skill. This is how people make £100,000+ a year – they have problem solving capacity and an in-depth skill.

Part of learning a specific skills-set is to be able to develop your ideas. Think of a programmer – he has an idea for a new software and using his skills he can build it from scratch and implement the idea. He becomes an enormous value for a company – someone who can come up with a good idea and develop it. 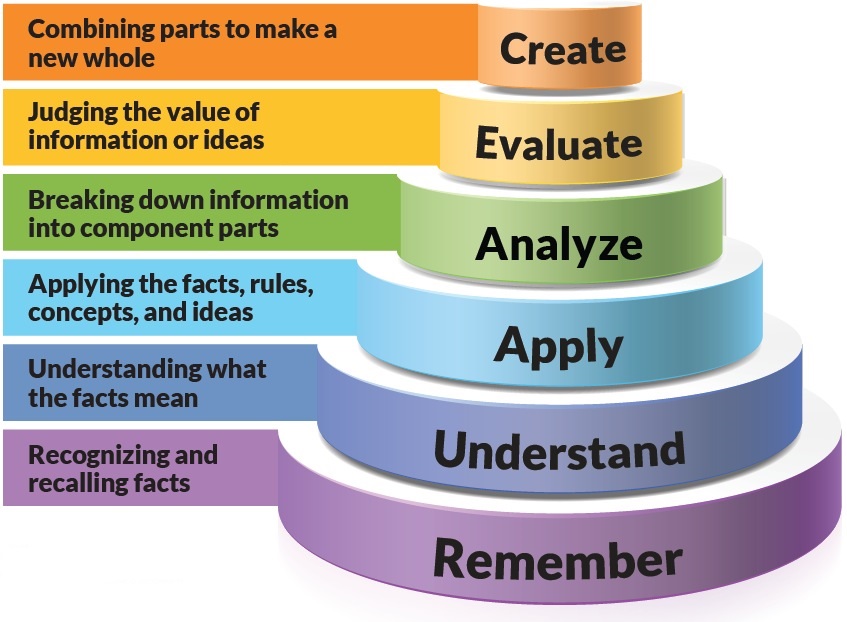 What about more common skills, like SEO, PPC or online marketing in general? While these skills are common to be outsourced abroad, they’re easy to learn and if you can add ideas on top of the skills you’re set for a good career.

Say you have a high level SEO skills, there will still be many more people with the same level of expertise. This is where the big money comes in by differentiation. If you can develop and innovate the operations behind SEO – say a more efficient way of building Web 2.0’s – you can make that into a business making five figures monthly.

How digital skills can help you?

Let’s take an extreme case – say your SEO skills are at a complete mastery level and you have the capability to come up with ideas to solve complex problems on top of that. You can get a job at Google working on improving the algorithm so that it cannot be gamed. Having an algorithm that is impossible to rank and game is literary worth billions of pounds to Google each and every year. Google would be willing to “spare” £200,000 a year in salary for each person on that dream team solving this problem.

Out of the 1,182,416,751 people aged 15-24 many will be making £200,000, £1,000,000 and some even £10,000,000 every single year. And thats the way they will be doing it. Digital skills are so important because they are highly demanded and while many people have these skills, few are at the master level, with the capacity to solve problems and come up with ideas. This type of expertise is so rare and so demanded that companies will be throwing small fortunes your way to hire you if you can get to the level of expertise required.

Now, the obvious question – how actually hard it is to arrive at this level of expertise? A well known rule is 10,000 hours of doing a task or a skill. In reality it can be done within 5,000 hours of focused practice. That might seem a lot, but it’s not – two and a half years of full time (40 hours a week) work. 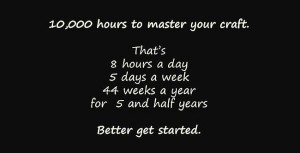 Many people have been doing the same job for decades and are nowhere near an expert level. The key is to constantly have new ideas and be creative with your digital work. The brain learns and become better when we struggle – when you have to push yourself mentally to understand a concept or to solve a problem. This process is called building myelin or the white stuff in brain. Many of the youth are easily distracted and find it impossible to focus or stick to a skill/activity for long, so the 5,000 hours turn into 50,000.

If you decided on a digital skill to master and focused on it for just half a year of daily 8 hours of focused practice and work – you would be at a very reasonable expertise level right after those 6 months. You would be on your way to mastery and the rewards associated.

Getting backlinks for your local business is tough, however to rank effectively on search engines you need backlinks from your...