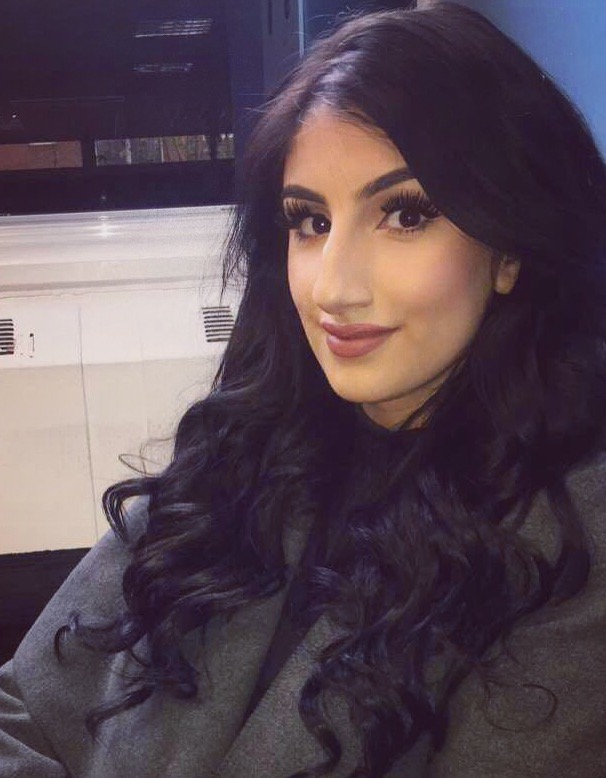 What Is an AMP?

An AMP is an Accelerated Mobile Page. It is a Project from Google designed to make fast mobile pages.

The web is slow for many people and most internet users do so using a mobile phone, and most probably with a 2G or 3G conne ction. To allow pages to load immediately, AMP limits what you can do in HTLM pages. The design is removed so speed is enhanced. Therefore, AMP is very much a purpose over procedure project.

Though expert publishers can frequently achieve comparable results using rigorous performance optimizations, publishers often ignore this because of its resource restrictions, AMP lets these optimisations to be easily attainable without changing the primary mobile web experience.

There’s also the added benefit of its future usage by Google and other prominent web technology companies, who are encouraging its use by integrating it heavily into their respective platforms.

The support from Facebook comes as a part of its open source Instant Articles Software development kit.

The company’s new software development will include an extension allowing publishers to produce content in the Instant Articles, Accelerated Mobile Page, and Apple news format.

This is exciting and unpredictable for Facebook as they always promoted its own Instant Articles set up as the only fast-loading article format permitted on the network. However, Facebook has spread its wings, allowing publishers more freedom.

Sharing several forms of the same piece of content in different locations is a hurdle Facebook will address with thus update. This is a great way to entice publishers back to Instant Articles.

Publishers, because of Facebook’s Instant Articles format have slowly started to leave. This update could be Facebook’s way of luring the publishers back. If this will work, time will tell, but announcing a solution for creating three types of articles at once sounds assuring.

1,A Higher ROI Marketing involves generating the highest return of investment as possible (ROI) each month. PPC advertising ensures that...