The ever increasing internet and what it means for the future 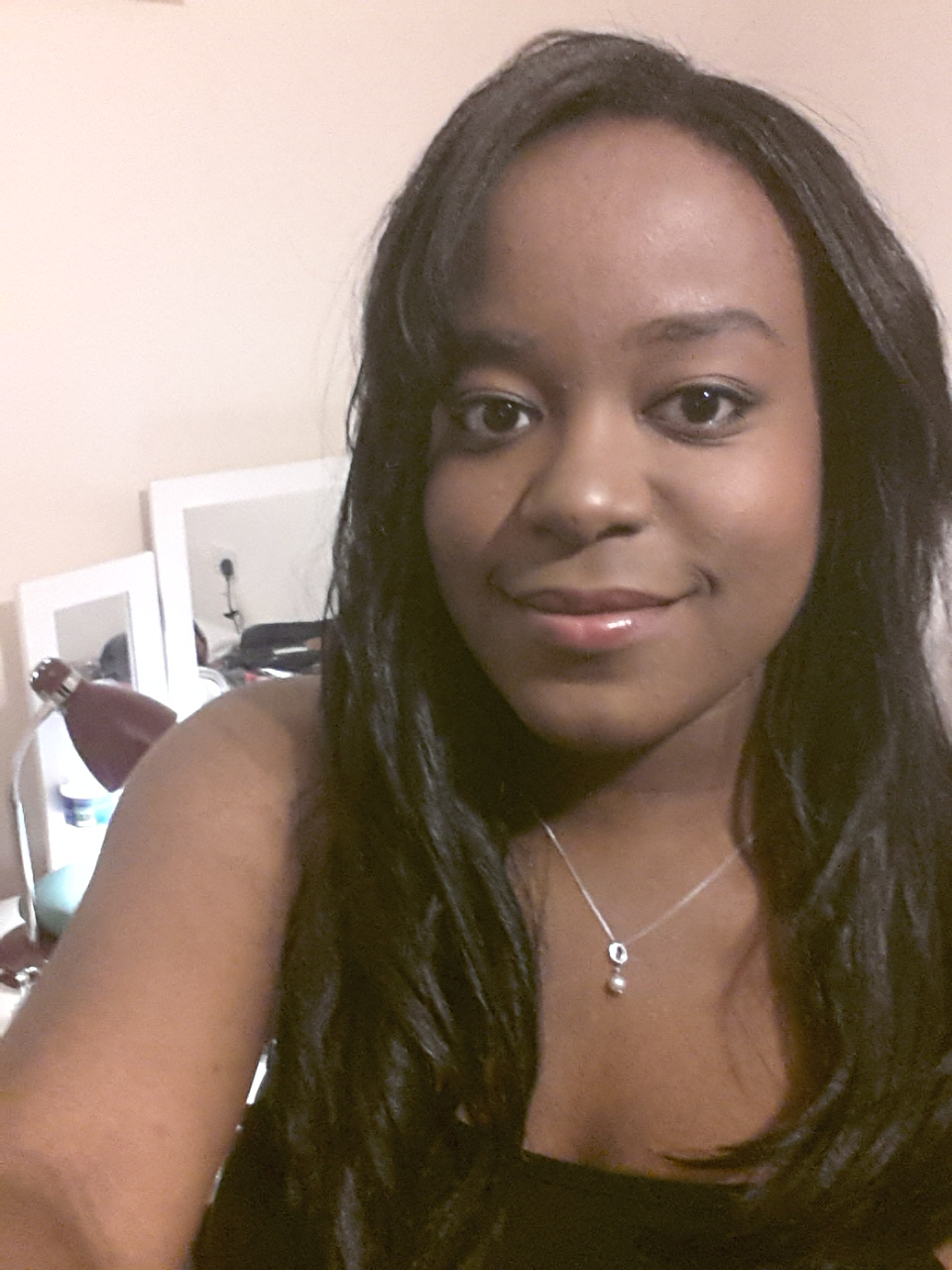 The internet is growing at a vast rate, not just from current users, but also from new internet users. Every year more people will get connected and tech giants are aware of this. Around 46% of the world’s 7 billion population use the internet today, that’s around 3 billion people. Therefore, we can assume that 50% will soon be connected. China (52% of their population), India (40% of their population) and the US (89%) have the most internet users. As more countries become increasingly developed such as more Asian and African countries, internet usage will increase. This growth needs to be facilitated so it remains fast and efficient for the billions of users worldwide, and so the internet reaches more remote locations.  One way we are planning for the future is with more undersea cables. This has already been used for years and its aim is to use available space on underwater sea beds for our internet connection needs. Cheaper than satellites but still expensive, these cables can last for 25 years and require a lot of time to install.

This chart shows the amount of internet users in each part of the world; darker patches mean a bigger concentration of users.

Tech Giants thinking about the future

Why is Marea being built? The location of the cable

What does it mean for the future?

Stephanie Brown
I'm a digitally inspired, e-Business professional. I write about digital marketing, social media and how psychology impacts modern day online buying behaviours and how people do business on the web.